As the curtain comes down on the 2018-2019 polo season at Ghantoot Racing & Polo Club this weekend, the UAE’s only Royal Polo Club announced an exciting summer program of events to mark the Year of Tolerance 2019.

The polo season officially ends with a highly-anticipated friendly polo game between the UAE Polo Team and the visiting KSA Polo team at the club’s headquarters in Abu Dhabi. The match has attracted some of the Middle East’s best polo players from the UAE, KSA, and Kuwait. The Ghantoot Racing & Polo Club hosted an important forward planning meet earlier this week to discuss plans for the future. The club operates under the patronage and guidance of H.H. Sheikh Falah Bin Zayed Al Nahyan.

Meanwhile, the club welcomed HE Zayed Alaboudi Al Zaabi as its new Managing Director at an important meeting to lay out plans for the future, which include, for the first time, a summer program of activities.

Al Zaabi expressed his delight at joining the Ghantoot Racing & Polo Club family who have been at the forefront of promoting the game of polo which was close to the heart of the late Sheikh Zayed Bin Sultan Al Nahyan.

“I would like to thank HH Sheikh Falah for this opportunity to guide Ghantoot Racing & Polo Club further ahead in developing polo and taking it to the next level,” Al Zaabi said.

“I would also like to thank all the board members and staff at Ghantoot for their extraordinary efforts and support to keep Ghantoot at the very pinnacle of the sport.

“This is a very exciting day for me personally and I’m very much looking forward to continuing the good work being accomplished at the cub during the summer season and towards the next polo season,” Al Zaabi added.

SOME OF THE IMAGES FROM THE EVENT 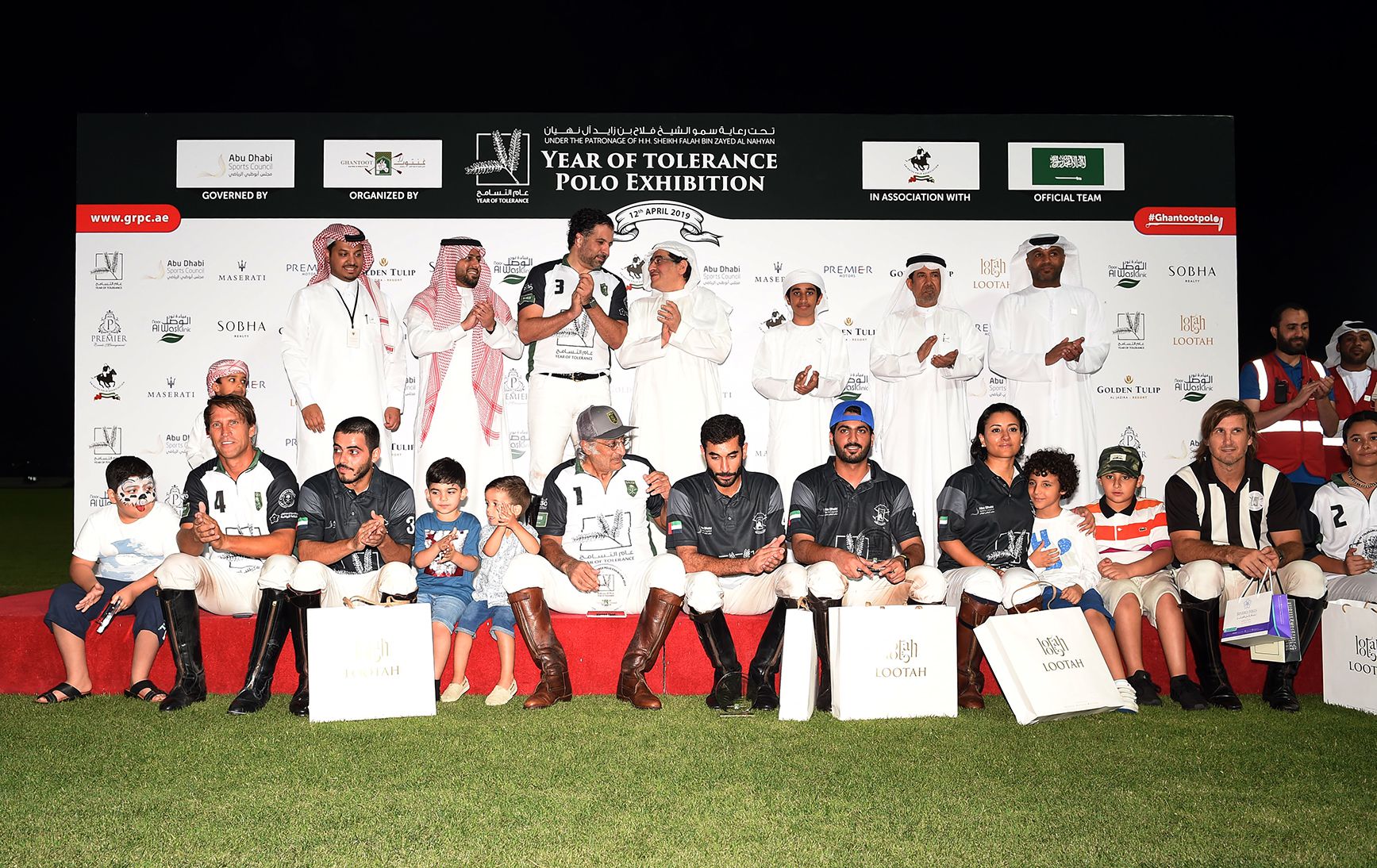 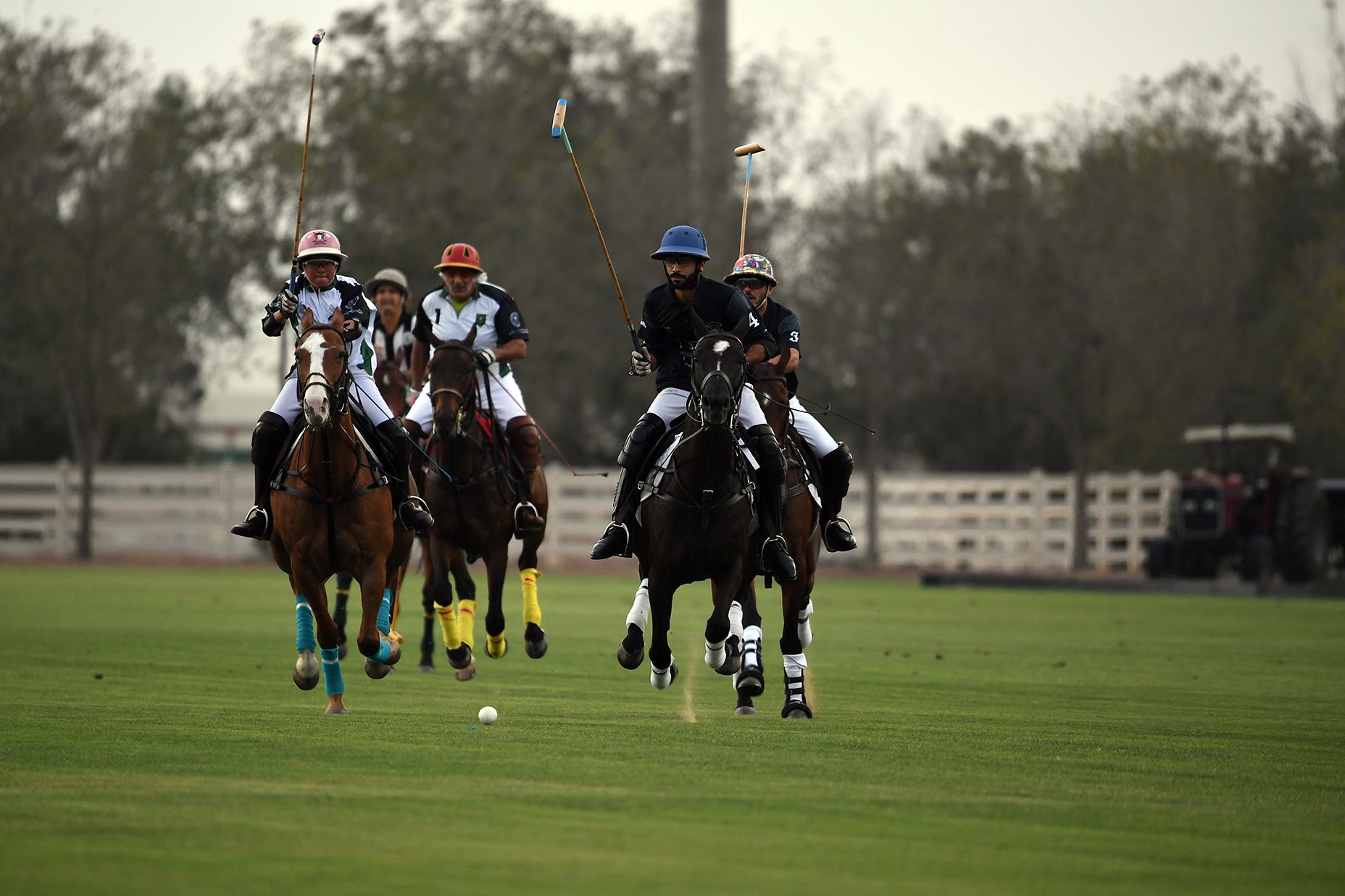 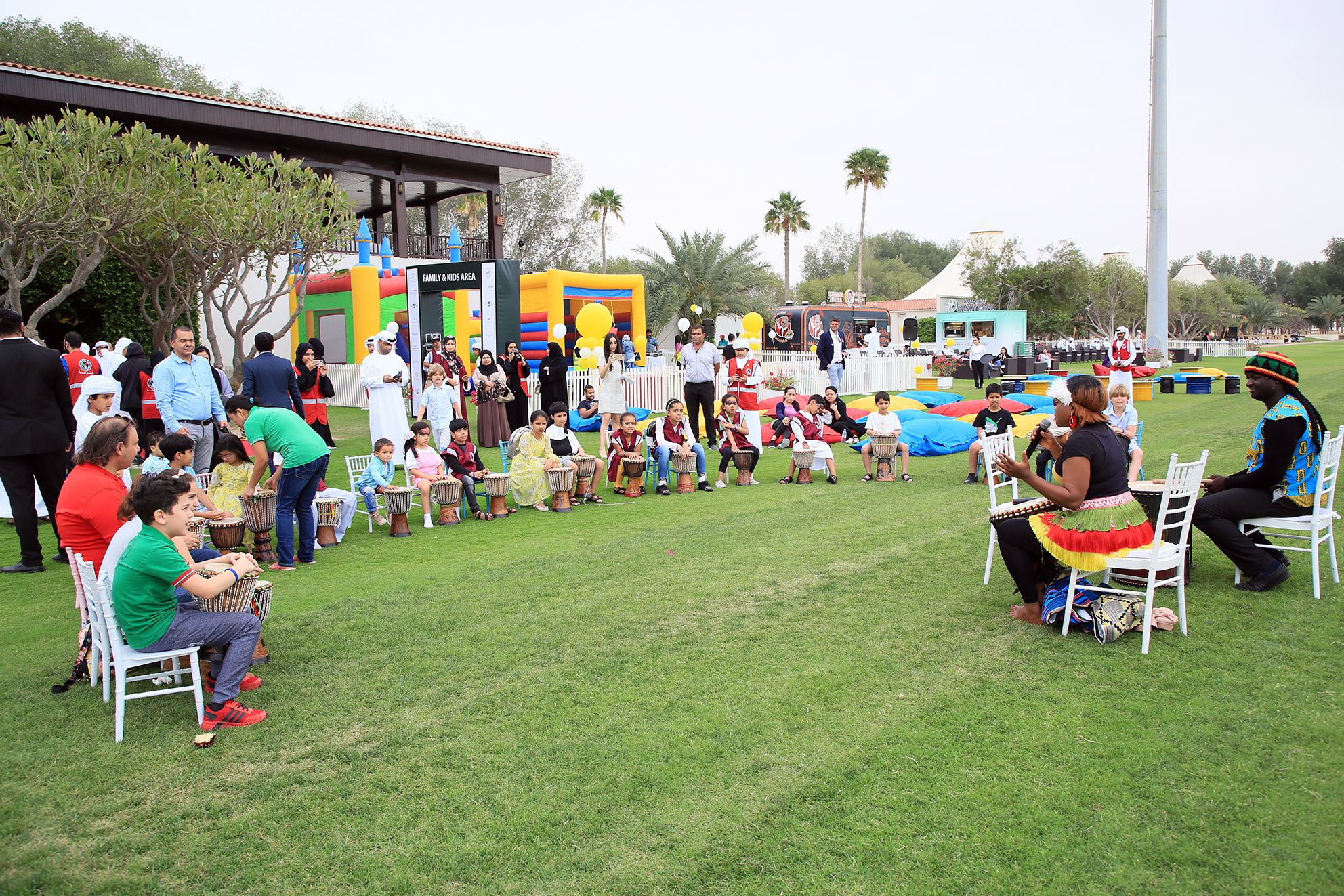 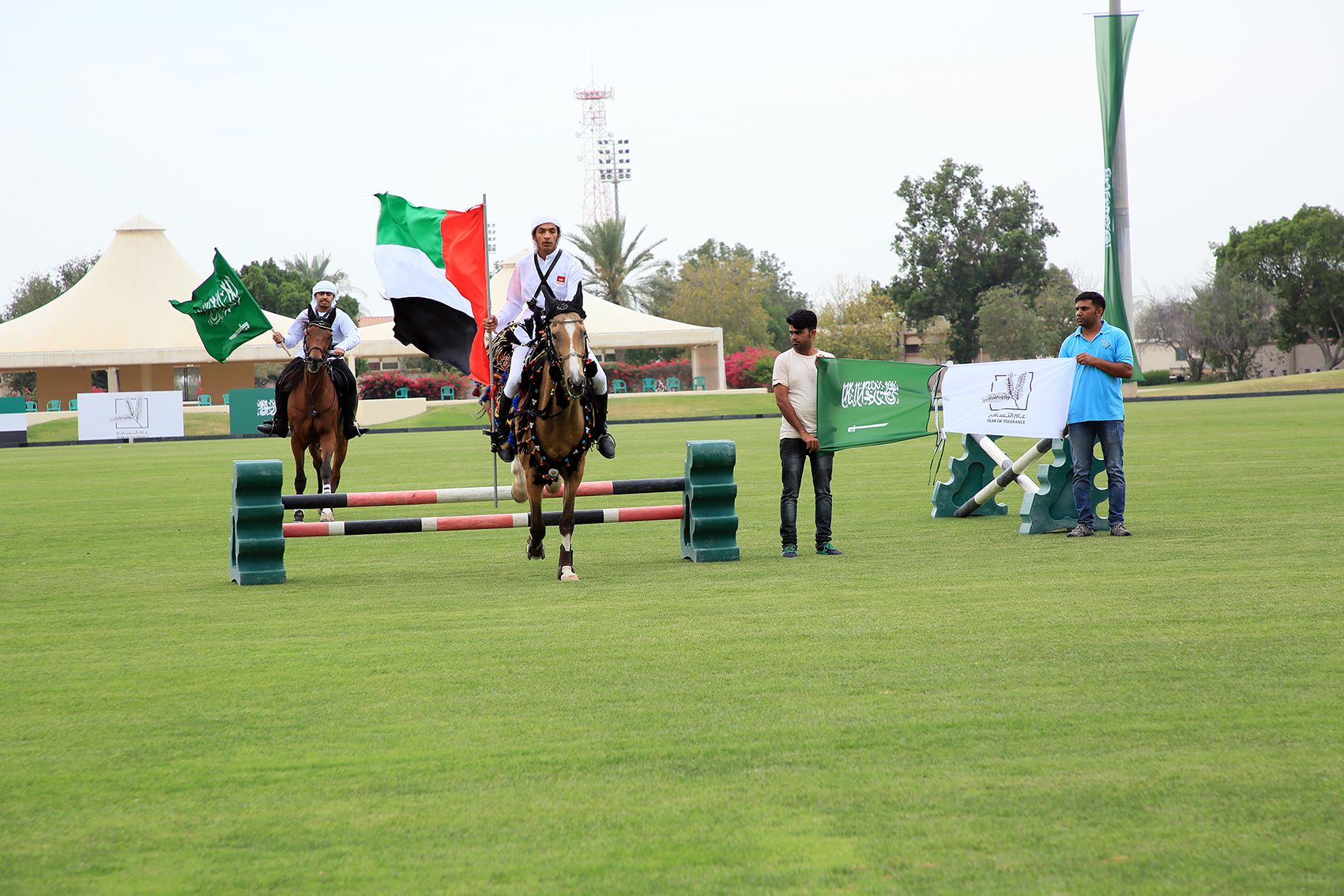 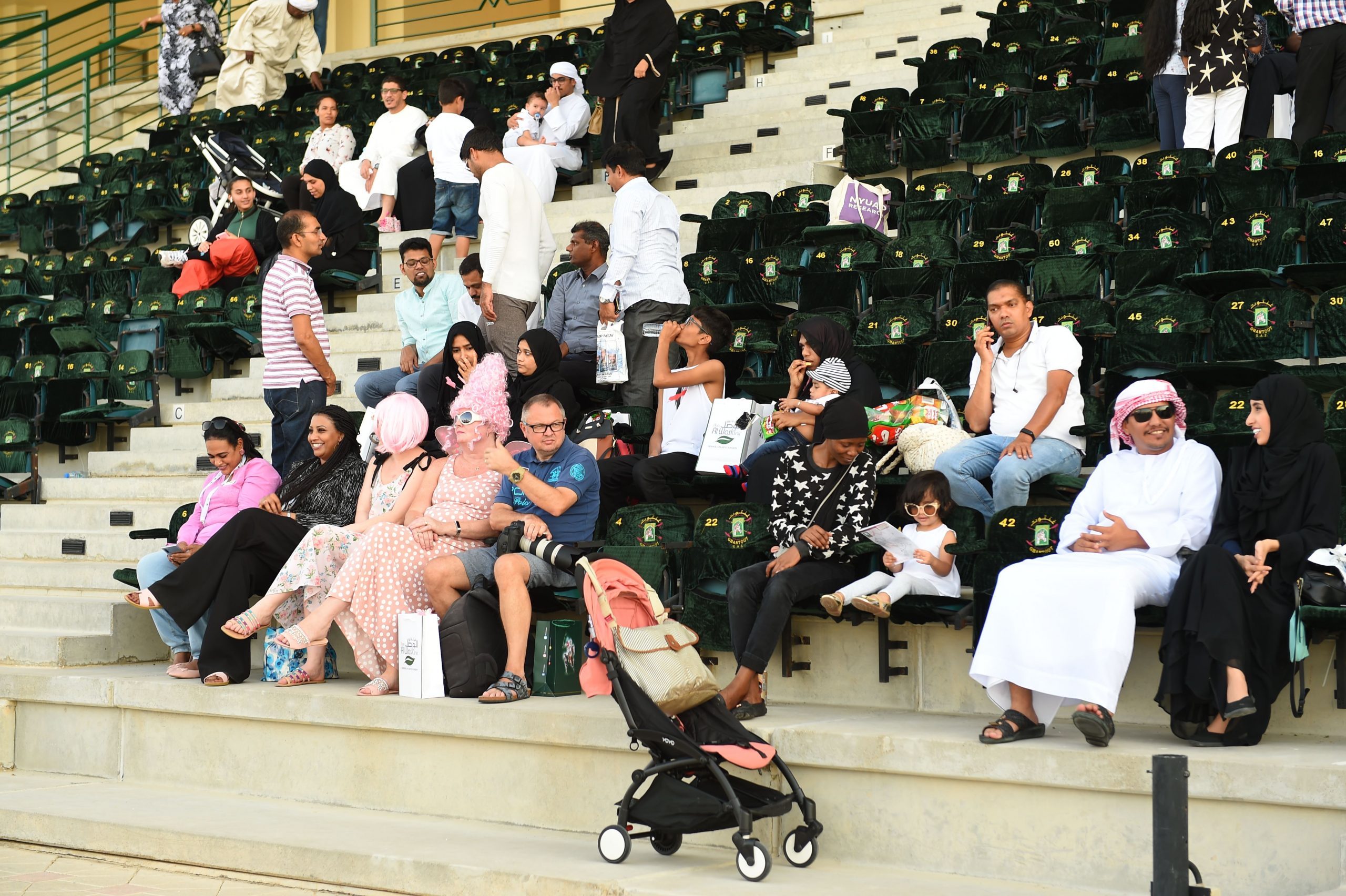 Ghantoot Racing & Polo Club will conduct several interesting events and activities during the summer months which will be announced in the upcoming weeks.

This weekend’s exhibition match between UAE Polo Teal and KSA Polo Team will feature the debut of Alya Al Awalaqi as a member of the UAE. She will play alongside Khalid Bin Drai, Youssef Bin Dasmal and Rashed Al Bawardi. The KSA Polo Team will also comprise a lady player Souad Al Sabah, who teams up with Abderrahman Al Abbar, Amr Zedan and Tomy Iriarte. The exhibition polo game day is open to the public and offers the highest entertainment featuring a series of activities for both the family & children.

Abu Dhabi Sports Council is the Governing Partner together with under the patronage of the Emirates Polo Association, and Maserati – Premier Motors is the Official Car of the season finale. 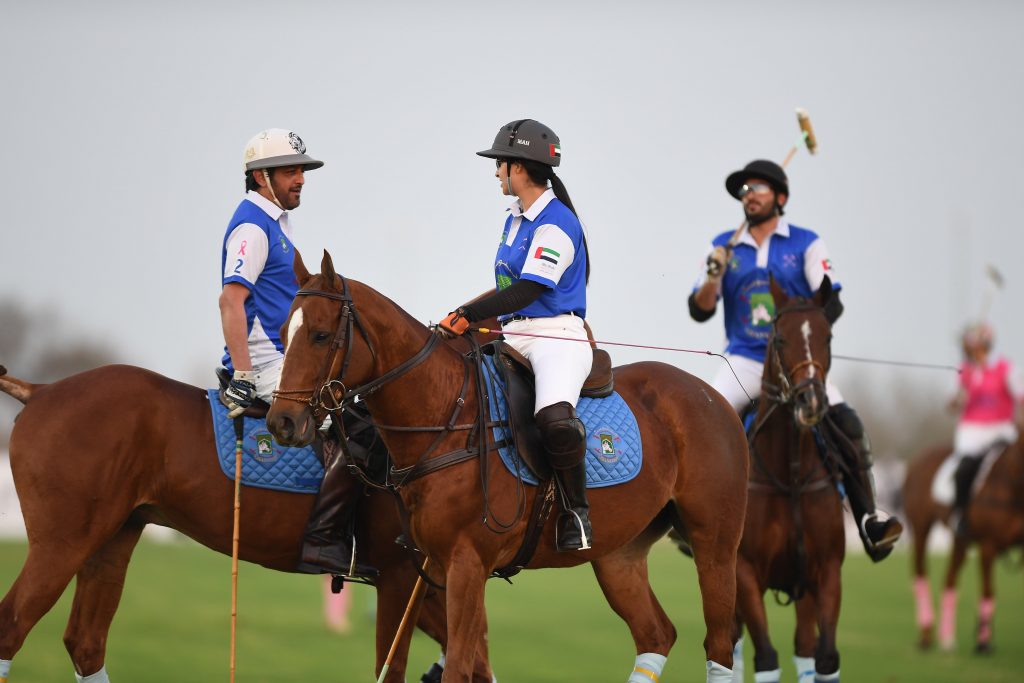 Preparations of the Year of Tolerance 2019