The Sultan bin Zayed Polo Championship was launched yesterday at Ghantoot Club (without fans) in its first edition organized by the club under the patronage of His Highness Sheikh Falah bin Zayed Al Nahyan – President of Ghantoot Racing and Polo Club, and with the support of the Abu Dhabi Sports Council, the Emirates Polo Association and the sponsorship of Yas International Real Estate Company Sworn and Capex.com, Yas Al Qadah Company and Alpina Rent A Car Corporation, which will be held from January 19 to February 1, 2021.

The results of the first-round matches were as follows: – The first match ended with Ancora team winning over Ghantoot – A Team with a score of 2/8. As for the second match, which brought together the Angsley team against the Ra Noon team, it ended with a victory for Ra Noon with a score of 8.5/6, and the matches were concluded. The first round, with a victory by Abu Dhabi over Ghantoot – B, 7/4.

The matches of the second round of the tournament are scheduled on Thursday, January 21, 2021, with three matches, as the first match brings together the Ancora team against the Ra Noon team at 2:00 and the Ghantoot-B team at 5:00.

It is worth noting that all matches (without fans) will be broadcasted including the final match through Abu Dhabi sports channels, in addition to transmitting all matches through the official YouTube channel and the club’s website www.grpc.ae, in response to the precautionary measures taken by the club since the start of its current sports season. 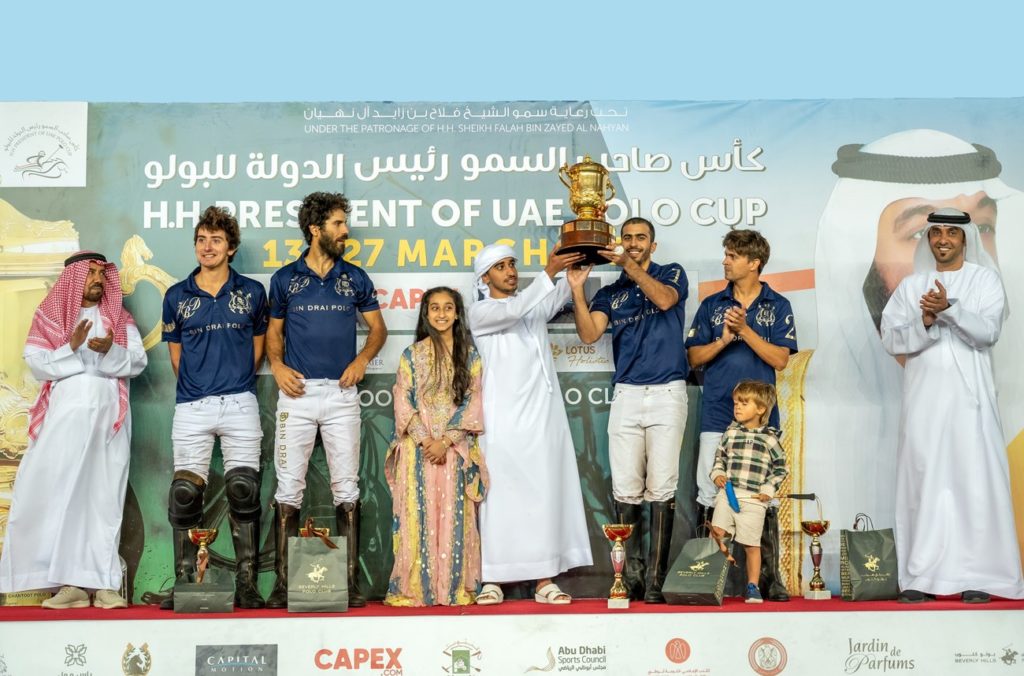 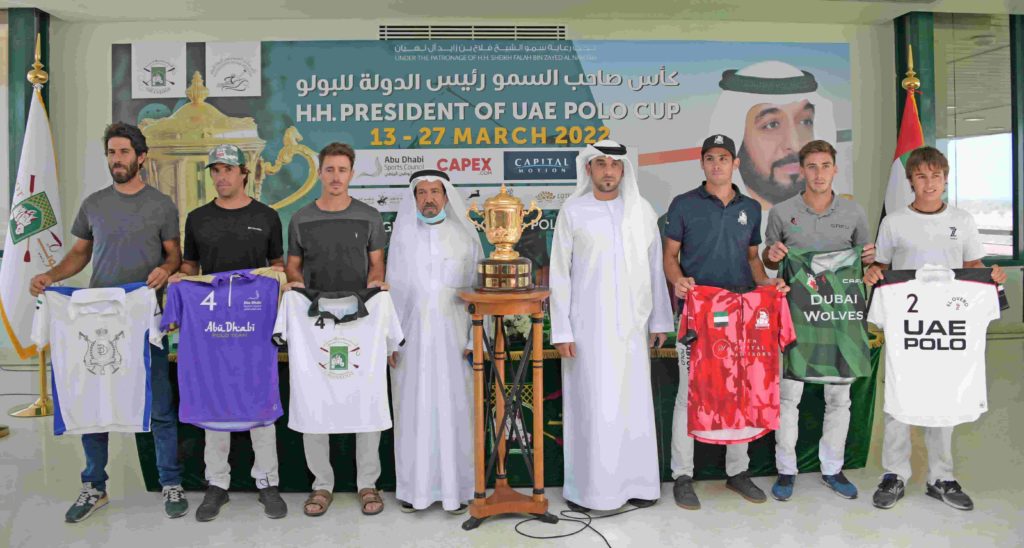 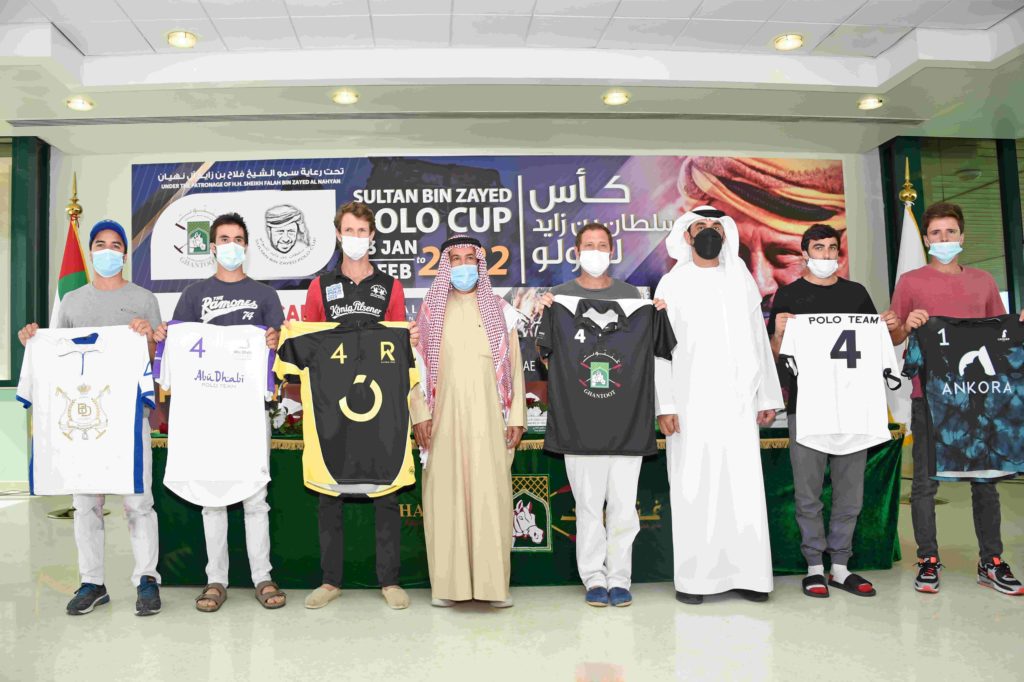