The Ghantoot Racing and Polo Club, the only royal polo club in the country, will participate in the 18th edition of Abu Dhabi International Hunting and Equestrian Exhibition (ADIHEX 2021).

In line with the directives of the wise leadership, ADIHEX will be held over a period of seven days for the first time, in response to demand by both visitors and exhibitors. Local, regional, and international companies have praised this positive shift as part of the exhibition’s development strategy over the next five years (2021-2025), which reflects the growing public turnout. 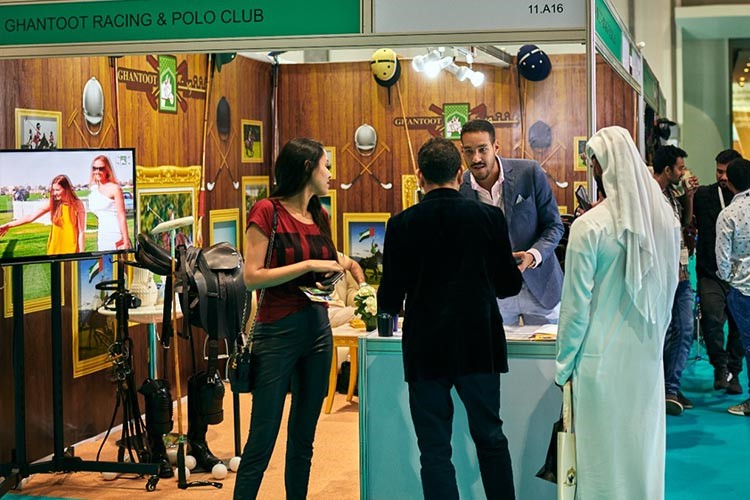 Exciting shows will be presented by the Ghantoot Racing and Polo Club Boudheib, which are expected, like in previous editions, to attract a large number of audiences daily. These features will train Emirati youth on the art of dealing with horses and all forms of equestrian sports.

Sheikh Falah stressed on the importance of the purebred Arabian horses and their races, and the UAE’s keenness to continue developing this heritage sport. 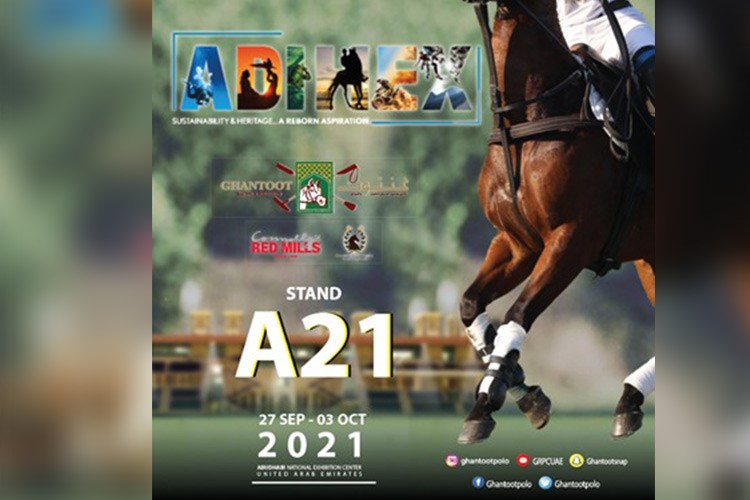 ‘Sustainability and Heritage.. A Reborn Aspiration’ has been chosen as the theme for the upcoming edition of the exhibition, in recognition of the efforts of Abu Dhabi and the world to enhance the sustainability of the environment, hunting, heritage sports and related businesses.

“The success of the previous editions and the interest it has generated highlights the big efforts of UAE in preserving heritage sports and authentic traditions and introducing the importance of the purebred Arabian horses to people around the world,” he added.